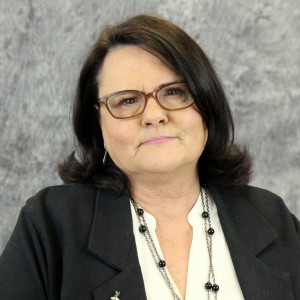 Her parents were first generation immigrants to the United States of America on both sides from Scotland and Ireland.  She has worked in accounting for manufacturing & aerospace before coming to Activator Methods in 2013. She contintues to enjoys spending time with her growing family.